Dynasty Season 5: Where To Watch Online? Where Is It Streaming?

Dynasty Season 5 is a soap opera based on the 1980 series of the same name and has the same characters. The storey follows the journey of the city’s most rich, the Carringtons. Fallon Carrington is livid when she learns about her father Blake’s engagement with his secretary Cristal and wants to separate the couple by any means. She finds Jeff Colby as her partner in the schemes who wants nothing but to destroy the dynasty of Carringtons.

However, the drama unfolds when Fallon’s birth mother, Alexis, comes to the mansion. The 2017 reboot of the series was developed by Sallie Patrick, Stephanie Savage and Josh Schwartz for the CW network. The series is based on the 1980s version of the soap opera by Richard and Esther Shapiro. The series has ratings of 7.3 on IMDb, having the position of 269 in most popular TV shows.

Where to Watch Dynasty Season 5 Online?

The first two episodes of the 5th season of the series were released on December 20, 2021. The newly released episodes Dynasty Season 5 is available to stream free on the CW network’s app and website from December 21, 2021. The series will also be available on Netflix. However, the viewers will have to wait as season 5 will only release on Netflix after its season finale has aired.

New episodes of season 5 are also available on Hulu + Live TV, YouTube TV and DirecTV STREAM. But viewers should keep in mind that these platforms only offer this service when the CW is added to their channel bundles. The viewers can avail of the streaming mentioned above services for Dynasty Season 5 with a minimum required subscription.

When has Dynasty Season 5 been Released?

Dynasty’s first two episodes of Dynasty Season 5, released on December 20, 2021, on The CW channel at 8:00 PM EST. According to the fan speculations, this season will also have 22 episodes. The 3rd episode of the series will release next year with the new day slot. The series will return on Fridays, March 11, 2022, which is changed from Mondays.

What Happened in Dynasty Season 5? 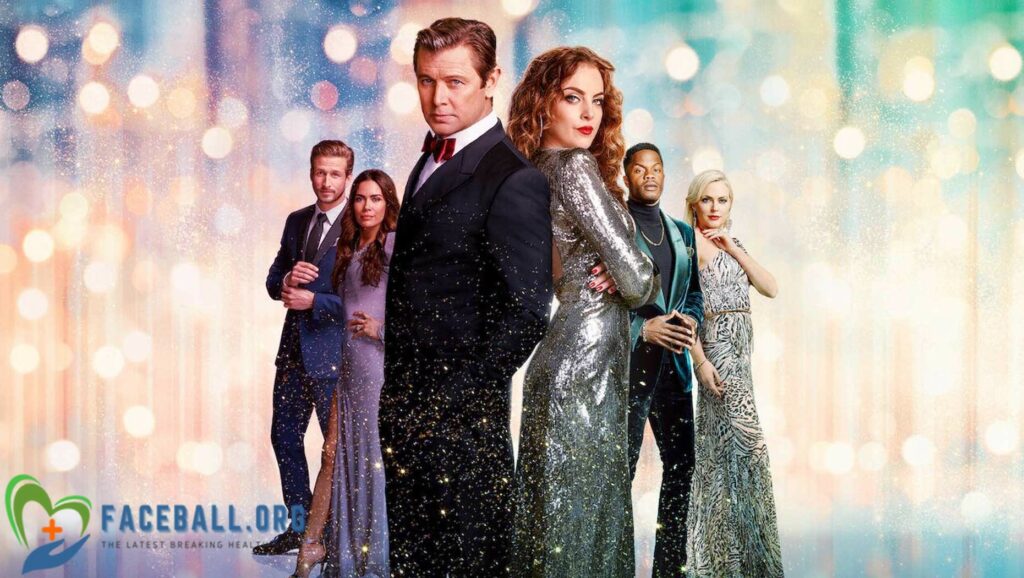 Earlier in season 4, Fallon was shot. The premiere episode addressed the situation. Fallon was stunned by the news of her being dead when she woke up in hospital. After an early discharge, Fallon is on a mission to get the damage under control, which is threatening her business and her marriage, which she thinks has gone out of hand.

She confronts her shooter Eva to retract everything she disclosed. Still, the latter refuses and confesses that she should not have missed at shooting Liam. Liam and Fallon have massive fallout. He was upset that Colin was the last guy she kissed and started lashing out at her. However, Fallon faints in the middle of the argument, which lands her in the hospital again, only this time it is more serious. She is in a coma.

Liam informs the Carringtons who visit Fallon in the hospital. They try to rouse her by sharing happy memories, but Fallon does not wake up. But she wakes up at the end when she dreams of a happy future with Liam and their children.

Who is in the Cast of Dynasty Season 5?

Read More: How the Grinch Stole Christmas: Where To Watch Online This Christmas?