Hawkeye Season 1: Should You Stream It Or Skip It (Without Spoilers)?

Hawkeye Season 1: Marvel Cinematic Universe has come up with its fifth television series Hawkeye. Marvel has their own universe where there are different superheroes. Hawkeyeseries is derived from comic stories. The storey follows archers who are on a mission to save the world against the bad.

Compared to all the previous movies of Marvel this year, Hawkeye has surprised the viewers. This is because of a few reasons. What are they, and if you should watch the series, read below.

Hawkeye follows Clint Barton, who is an Archer and a former Avenger. This time Hawkeye shows Clint’s time as Robin when he was a member of Avengers. He then meets Kate Bishop, who is, to say the least, obsessed with Clint and takes him as an idol.

The show is focused on how Clint and Kate join hands as talented Archers to fight their enemies so that Clint can meet his family for Christmas. There are a lot of ups and downs; they both go through the mission, but it is mostly straight to its point, which makes it the most unusual. 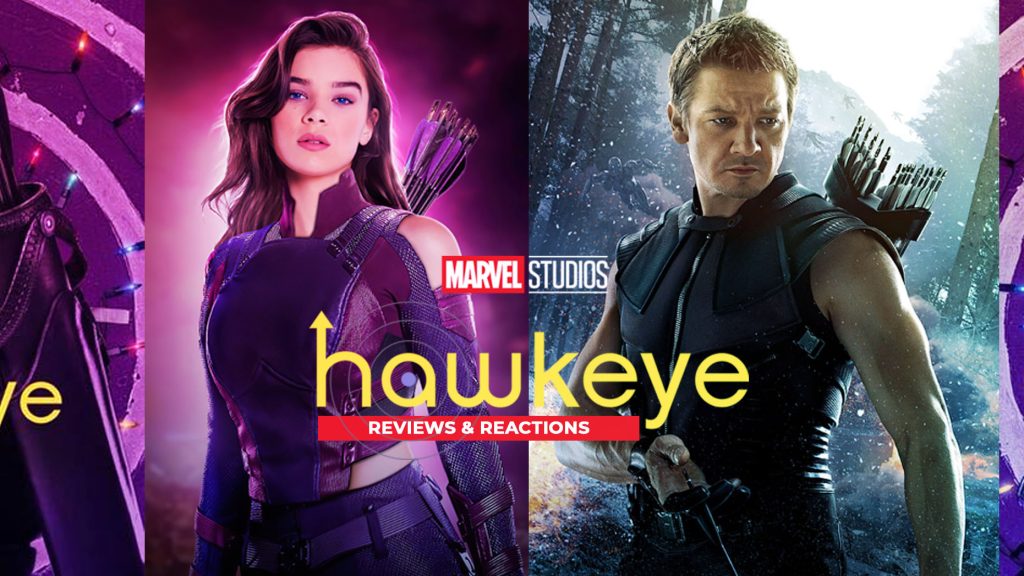 The miniseries stars Jeremy Renner in the role of Clint Barton, the expert Hawkeye or Former Avenger.

HaileyStinefield in the role of Kate Bishop, the fan of Hawkeye/Clint Barton. Tony Dalton plays the role of Jack Duquesne, Fra Fee plays Kazimierz, Piotr plays Thomas, Brain D’Arcy is in the role of Derek Bishop, Alex’s Paunovicis in the role of Ivan, other supporting roles are Simon Callow as Armand Duquesne, Florence Pugh cameos as Yelena/Black Widow and many others.

Hawkeye Season 1: This miniseries has been completely released on December 22nd 2021. Critics and audience have given mostly positive reviews, but the reviews also state the fact that the series is unusual because of how narrow the plot is. Unlike any other Marvel movie or series, which are very complex, involving subplots and connecting stories, Hawkeye is just like any other action movie.

A very well-performed action movie indeed. The critics have praised how well HaileyStienfeildand Jeremy Renner have executed the action scenes, which are very convincing as an audience.

Where To Watch – Hawkeye Season 1?

Hawkeye is released to the OTT platform through Disney+, which makes it easy to watch the mini-series

Now that you have all the information, you can decide for yourself if you want to watch it or not. If you expect Hawkeye to be similar to the other ventures of theirs, which is complex and interesting or interconnected, you can be disappointed for a level.

It is because this series shows the characters in a narrow way which may come across as a lack of depth, but the performances are good, and cinematography holds its audience nonetheless.

Read Now: Its Always Sunny in Philadelphia Season 16: Is It Really Happening Or Is It Just A Rumour?