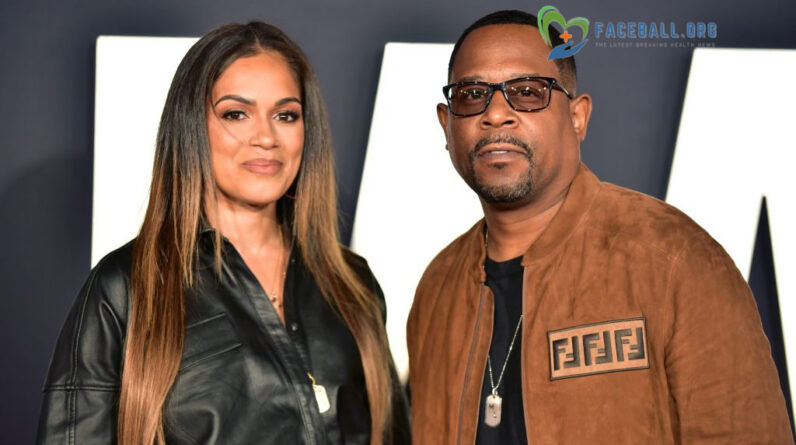 Martin Lawrence is an actor and stand up comedian who has a net worth of $110 million. Martin Lawrence has accumulated his net worth through his many acting roles in film and television, as well as his own television series “Martin,” and his many standup comedy routines.

Martin Fitzgerald Lawrence was born April 16, 1965, in Frankfort, Germany to American parents. Lawrence was named after Martin Luther King, Jr. and John F. Kennedy. When he was seven, his family moved back to the U.S. and settled in Landover, Maryland. His parents divorced in 1973. After that, he rarely saw his father. Lawrence attended Eleanor Roosevelt High School and Friendly High School.

At the start of his career, Lawrence frequented the standup comedy circuit in the Greater Washington D.C. Metro area. He worked odd jobs during the day to support himself. One night, comedian Ritch Snyder saw Lawrence’s standup routine and encouraged him to give the New York City comedy scene a try. Lawrence moved to New York City and joined the Improv’s showcase. Not long after, he was on the talent search tv show “Star Search.”

Martin Lawrence made it to the final room but didn’t win “Star Search.” However, television executives saw Lawrence on “Star Search” and cast him in his first acting role on “What’s Happening Now!!” After that show was canceled Lawrence continued to find small parts in films and on television. His breakthrough happened when he appeared in “Do the Right Thing.” In 1992 he was tapped to host “Def Comedy Jam.” At the same time, Lawrence was starring in his own sitcom, “Martin,” on Fox. The show ran from 1992 to 1997.

Martin Lawrence was banned from life from appearing on “Saturday Night Live” after he hosted the show on February 19, 1994 and made crude remarks about women’s personal hygiene and genitalia in his monologue. The monologue was removed from reruns of that episode.

When “Martin” went off the air in 1997, Lawrence went on to appear comedy films starring as the second lead. One of Lawrence’s most well-known films is the “Bad Boys” franchise, which he stars in with Will Smith. The first film was released in 1995, the second in 2003, and the third in 2020.

Lawrence married Patricia Southall, Miss Virginia USA, in 1995. Their daughter Jasmine Page was born in 1996. Lawrence and Southhall divorced in 1997.

Then, in 1995, Lawrence reportedly flew into a violent rage during the filming of “A Thin Line Between Love and Hate” and had to be hospitalized after collapsing.

In January 1997, Lawrence’s co-star Tisha Campbell-Martin filed a lawsuit against him, alleging sexual harassment and abuse both on and off the set of  “Martin.”  In April 1997, Campbell settled the lawsuit and returned to appear in the last two episodes of the series.

In August 1999, Lawrence went jogging in 100-degree heat wearing heavy clothing over a plastic suit while prepping for “Big Momma’s House.” He collapsed from heat exhaustion and was in a coma for three days. He almost died as his body temperature hit 107 degrees. His breathing was assisted by a ventilator while he was in the coma. 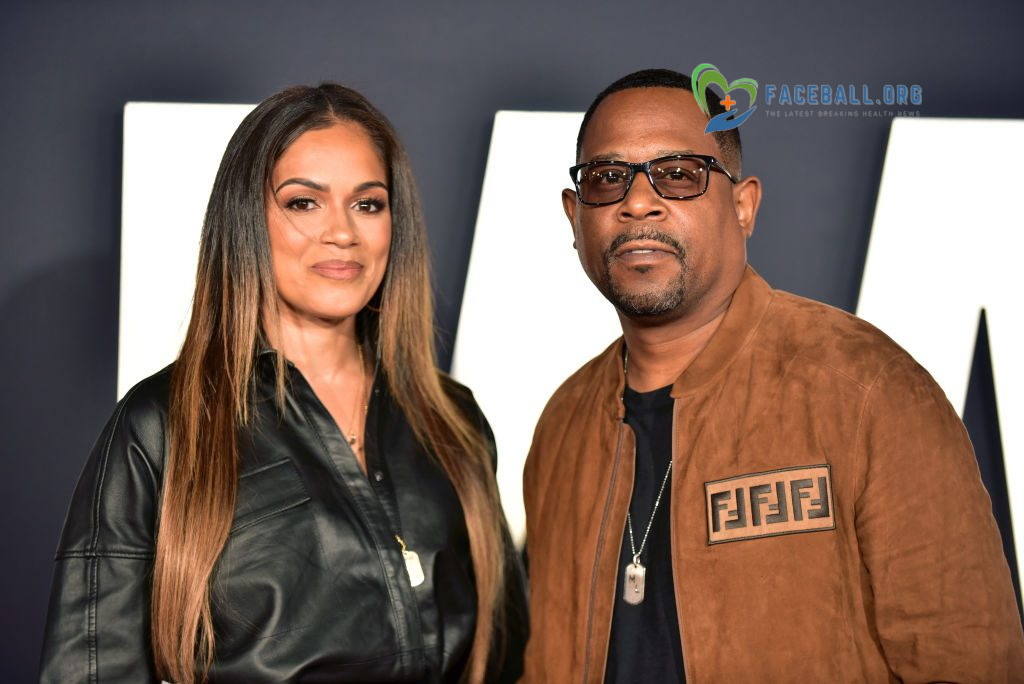 For years, Lawrence owned a large mansion in the Beverly Park neighborhood of Beverly Hills. It is where he and Gibbs had their wedding. After their divorce, that house was available for rent at $200,000 a month in June 2012. In 2013, the estate hit the market for $26.5 million. Martin Lawrence eventually sold it to Los Angeles real estate developer Bruce Makowsky for $17.2 million. Martin Lawrence then bought a home in Encino, California for $6.63 million. He also owns a farm near Purcellville, Virginia.