Who Is Dan Lee, the MasterChef The Professionals 2021 Winner?

MasterChef The Professionals 2021 was crowned champion, and the final episode was tense. The search for the show’s 15th champion is now over. Birmingham’s personal chef, Dan Lee, has been awarded the prize. He was one of 32 professional chefs that took part in the competition. The programme lasted six weeks, and Dan Lee fulfilled all of his duties flawlessly and triumphed over this difficult challenge.

For those asking about the award for winning MasterChef The Professionals 2021, the winner does not receive a financial prize because the show is primarily about acquiring reputation and enhancing the competitors’ culinary careers. The winners are presented with a trophy to commemorate the hard effort they put in over the course of those six weeks. Winning the event is fantastic in and of itself, since it will undoubtedly help their careers.

On MasterChef The Professionals 2021, who is Dan Lee?

Dan Lee, a Private Chef, is 32 years old and the winner of BBC’s MasterChef The Professionals 2021. He defeated Liam Rogers and Aaron Middleton to win. His stay in Singapore, where he worked at Table65, and his Asian cooking helped him win the championship.

In the last episode of the show, the three chefs were given three hours and were had to prepare three meals apiece. Lee prepared a rice and chicken meal with sesame oil, chicken thigh mince, ginger, spring onion, and Thai pandan leaves inserted into the chicken breast.

Marcus Wareing, Monica Galetti, and Gregg Wallace were all impressed by Dan Lee’s performance. His Asian and Modern European-inspired meals were well received by the judges. Dan Lee has been dubbed a “star in the making” by Marcus Wareing. Dan Lee has received a lot of appreciation from the judges, and he is ecstatic to have won the prize.

Dan has had an incredible trip on the programme, and he is ecstatic to have won the award. Dan is from Birmingham, and he graduated from the University College of Birmingham with a Diploma in Cookery. He is now a private chef who has worked in a variety of establishments. His mother is British and his father is Chinese. As a result, he grew up eating both of these cuisines. 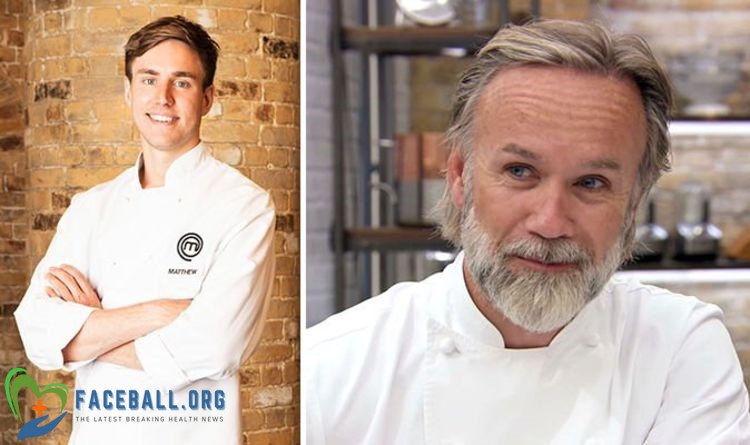 Dan Lee is a very private guy who prefers to keep his personal life hidden from view. There is currently no information about his marital status or children.

What is MasterChef The Professionals 2021, and what does it entail?

MasterChef: The Professionals is a competition cooking show that premiered on BBC Two in 2008 and remained on the network until 2019. It was moved to BBC One later in 2020. The programme is a spin-off of the Master Chef franchise, and it is aimed towards professional cooks. It’s written by Franc Roddam.

Gregg Wallace, Marcus Wareing, Michel Roux Jr., and Monica Galetti are the show’s judges. The programme is narrated by Sean Pertwee and India Fisher. The show’s executive producers are Franc Roddam, Carla-Maria Lawson, and Elisabeth Murdoch. Each episode lasts between 39 and 60 minutes. The show’s producing firms are Shine TV and Ziji Productions.

What is the best way to watch MasterChef The Professionals 2021?

NEW POSTS: Hit-Monkey Season 1 Review: What Did Our Critic Think After Finishing Season 1?