Bruce Willis: What Happened to Him?

Bruce Willis Updates: Nine years ago, Bruce Willis looked to be on the verge of a comeback. The veteran action star had embarked on some weird roles in some unusual films, and it was paying off handsomely. With parts in highly acclaimed dramas such as Moonrise Kingdom and Looper, Willis looked to be entering a new chapter in his career.

Perhaps this actor is transitioning from predominantly starring in action and comedy films to taking on riskier material from well-known directors, as he has done in supporting parts in films such as Pulp Fiction and Nobody’s Fool. Willis’ future was bright, given how well he had done in comparable parts in 2012.

Willis hasn’t worked on a picture like Kingdom or Looper in almost a decade, and he hasn’t done so since 2012. With the exception of Death Wish and Glass, Willis hasn’t featured in a major motion picture since 2015. Rather, he has embraced director/producer Randall Emmett’s direct-to-video projects.

On the internet, these films have a terrible image for putting Willis’ face on the posters while only giving him a few minutes of screen time. Willis’s phoned-in performance in Midnight in the Switchgrass, the most recent of these endeavours, drew special ire.

In 2013, Willis featured in many big-budget films, although none of them were directed by Wes Anderson or Rian Johnson. Instead, he appeared in pictures like A Good Day to Die Hard and Red 2—the kind of formulaic action fare that Willis seemed to have gotten away from for a while. Not only was he back in this world, but the film’s poor box office performance put doubt on Willis’s future as a leading man. 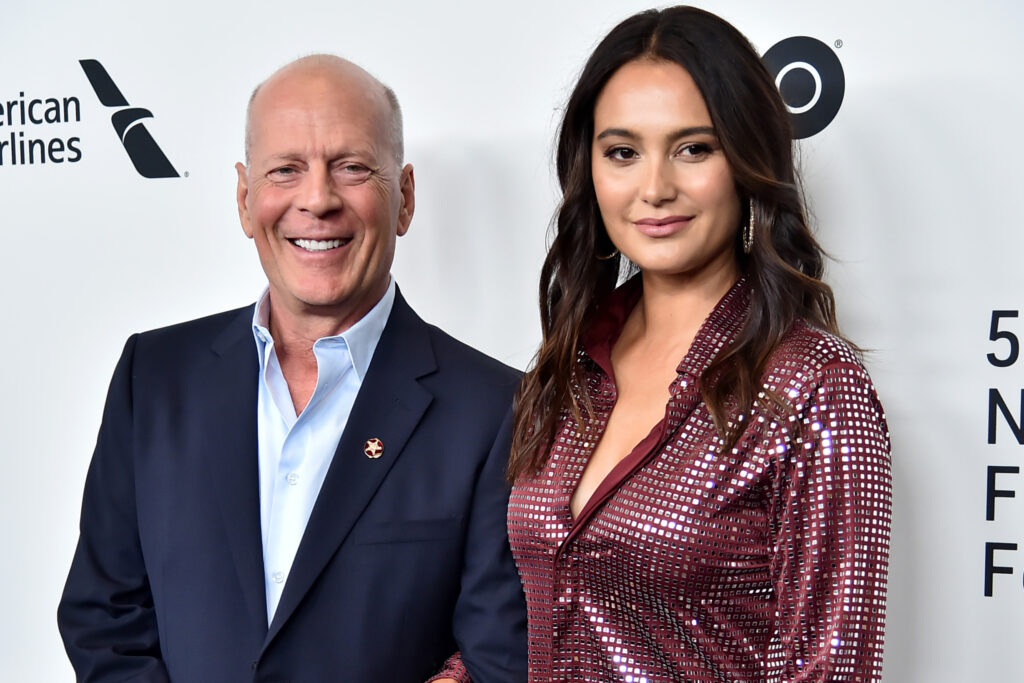 Willis, on the other hand, began to be withdrawn from high-profile projects in 2013, which was far more problematic. The Expendables 3, in which Willis reprised his role as Church from the previous two films, was the first of them. By demanding a large sum of money for a tiny amount of filming, Willis, on the other hand, caused a public outcry. Producer Sylvester Stallone openly scolded Willis after he was fully removed from the franchise. Willis was struggling not just to make a livelihood as an action star, but also to maintain good ties with his fellow action stars of the 1980s.

Woody Allen’s Café Society, a notable picture, slipped through Willis’ fingers just two years later. Willis appeared to be striving to convey his 2012 work by cooperating with a well-known filmmaker on a picture that wasn’t part of a series for the first time. Willis was allowed to shoot key sequences as his role that were shot by paparazzi after signing on to play the boss of Jesse Eisenberg’s protagonist.

Willis, on the other hand, was left out of Café Society’s final cut. Willis was abruptly fired from the part just a few days into filming, and Steve Carell was quickly cast to fill the hole. Willis’ exit was officially blamed on scheduling conflicts with a Broadway show, but other reports said the actor was having difficulties remembering his lines. Willis was no longer a member of this production for whatever reason, denying him the chance to continue his arthouse recovery.

Willis began working on producer Randall Emmett’s projects the same year he joined and left the Café Society cast. For the home video market, these films were made on a minimal budget. Emmett and the other producers of Extraction and Marauders had a system in place that allowed them to pay Willis up to $1 million for as little as a week’s work on a picture. Both sides were satisfied with the conclusion, since Willis got a substantial fee and these little films were given permission to use Willis’ face on their posters.

Bruce Willis’ worst acting tendencies were tapped into as a result of a professional decision. He had no problems in the past about calling it in if he felt a picture was beneath him. The film Cop Out, directed by Kevin Smith, is a well-known example of this, with Smith later claiming that Willis was difficult to work with and failed to deliver his lines accurately. Willis now had a regular supply of pictures to select from, all of which required little effort but paid well. It wasn’t nearly as glamorous as the Die Hard days, but it stayed true to Willis’ past work.

However, there is hope, just as there is in each Hollywood blockbuster. After all, Willis hasn’t tapped into his creative boldness in a long time, and he may do so again. Plus, the box office success of Glass in 2019 indicates that Willis in a big-screen role isn’t immediately repulsive to audiences. Willis’ storey is far from over, but he is now in the midst of one of the most bleak chapters of his career. Sadly, Willis’ IMDB now includes eleven extremely low-budget action films under post-production or principal photography, so this chapter does not appear to be coming to a close anytime soon.

RELATED: We Can Be Heroes: Cast, Plot, Release Date and Everything!